Art is knocking. Art is turning. Art is dancing. From February 20 to March 21, Sebastian Fath Contemporary is showing kinetic works by six artists in its exhibition "Good Vibrations".

By Alicja Kwade, a stone and a smartphone can be seen hanging from the ceiling of the gallery, spinning in circles - similar to the large installation by the Berlin-based artist that swings in the foyer of the Mannheim Kunsthalle. In her art, Kwade poses questions about the perception of space, time, and reality, something she has already demonstrated at the Venice Biennale and most recently on the roof terrace of the Metropolitan Museum of Art in New York. Jan Bernstein is also represented by a stone work, which is very slowly destroyed by another stone. The limestone slab was once part of the New Reich Chancellery, destroyed in 1945, built under Adolf Hitler according to plans by Albert Speer. "Everything is change" - this is the title of the work, in which history is gradually pulverized. Recently, the Berlin sculptor received the Kahnweiler Prize for his kinetic works in Rockenhausen.

Pfeifer & Kreutzer, an artist duo from Munich, are probably already familiar to visitors of the SFC Gallery: In the "Monochrome" exhibition at the end of 2019, the box-like objects, which move jerkily and produce knocking noises, drew loud attention. Anne Pfeifer and Bernhard Kreutzer are also represented in the "Good Vibrations" exhibition with works that literally communicate with their counterparts. A basket bounces on a base, and a fur cushion rotates wildly on its own axis. One work, also made of faux fur, is in the collection of the Center for Art and Media (ZKM) in Karlsruhe, for example.

A door with a handle that turns clockwise. A beer mat that dances. A pair of scissors without blades, but with four handles. Robert Barta is known for such humorous and irritating objects. The Berlin sculptor already showed a lot of humor ten years ago in the Museum Pfalzgalerie in Kaiserslautern - there he had simply raised the ticket counter in the entrance area a huge bit higher. Visitors to the Mannheim gallery should take care when enjoying this object, which at first glance looks like a simple doormat. Caution is advised, after all: the mat turns into a surfboard. The Berlin artist Via Lewandowsky has a similar preference for the paradoxical. His guitar, somewhat out of shape, swings in front of him. And crunching noises from an old radio make a rosary dance with a crucifix. 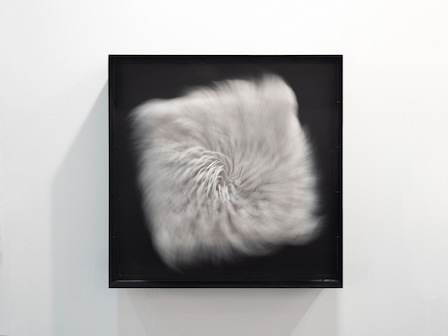 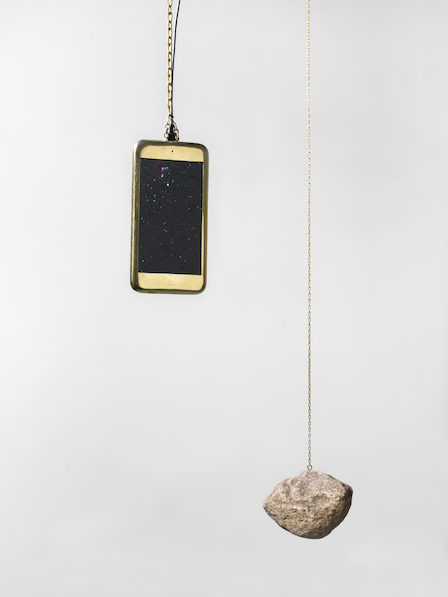 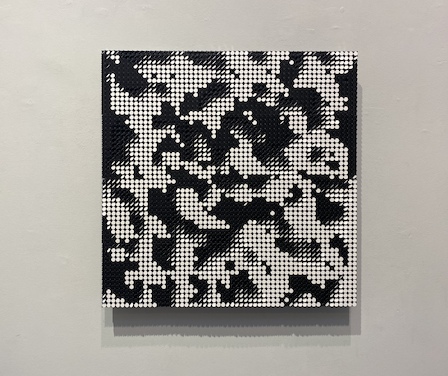 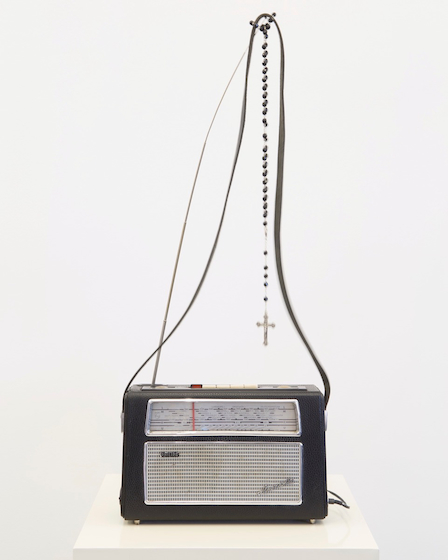 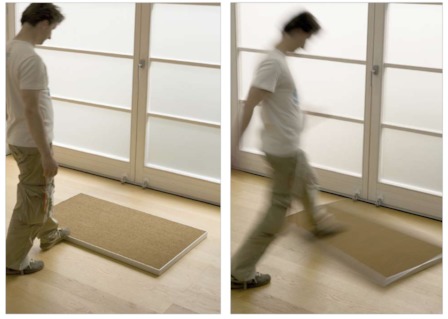 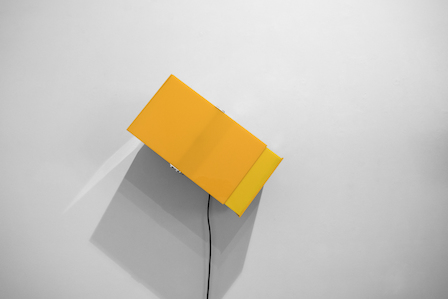 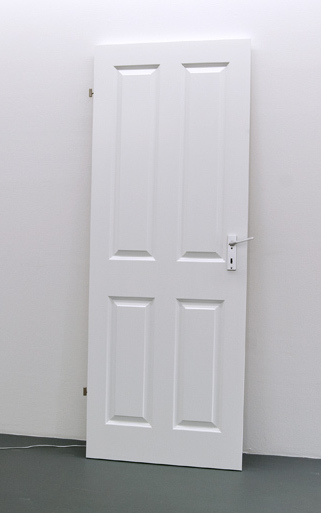 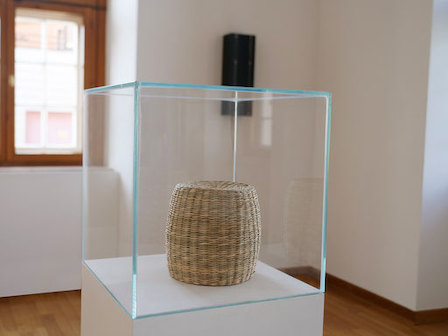 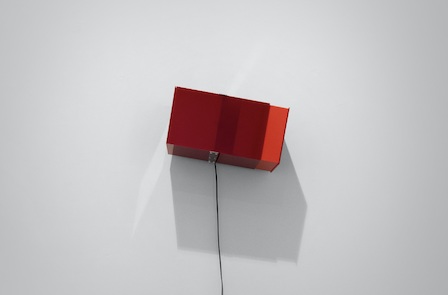 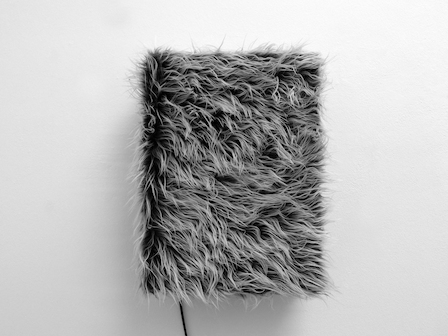 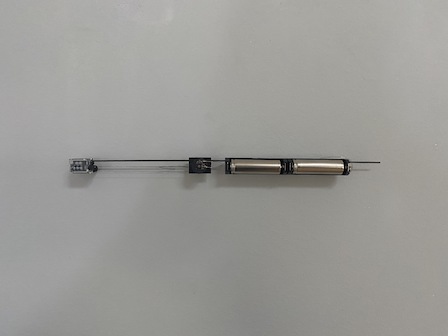 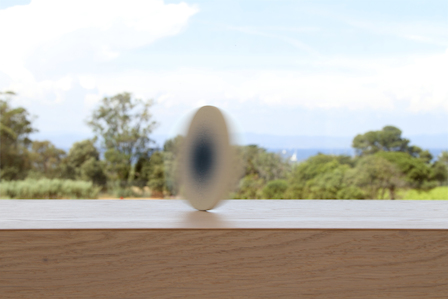 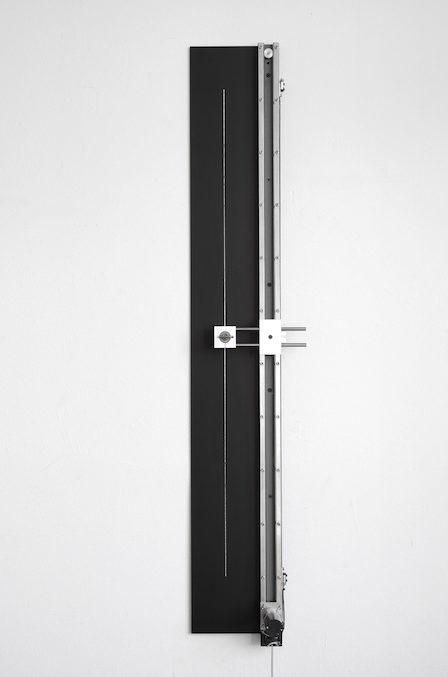 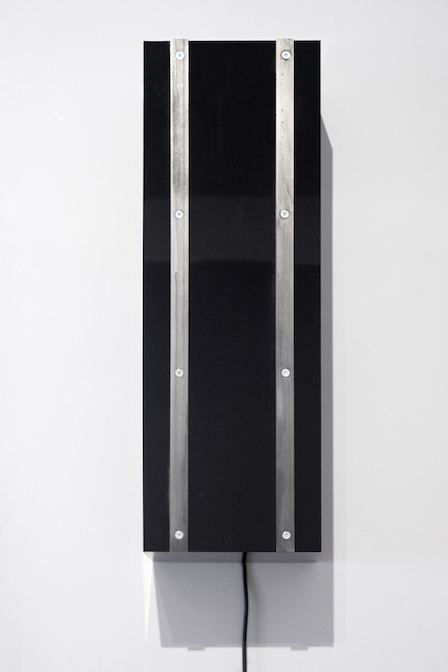 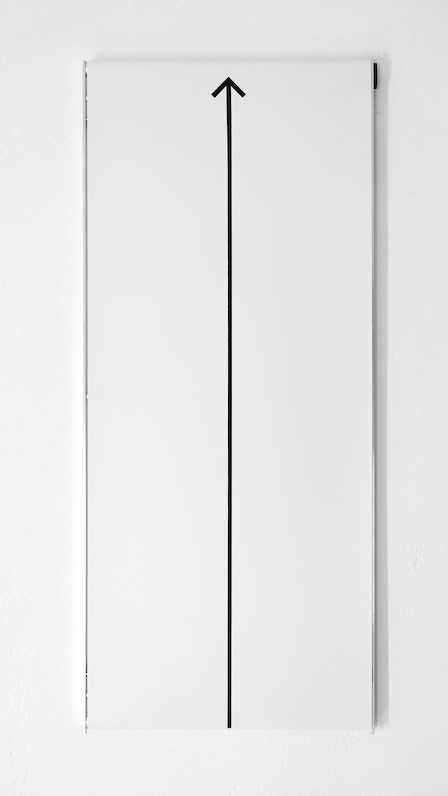 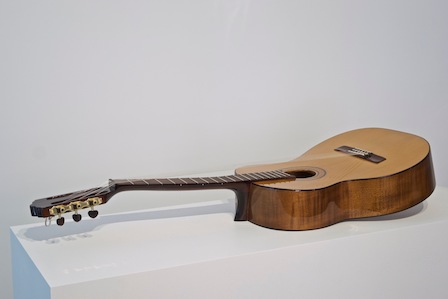 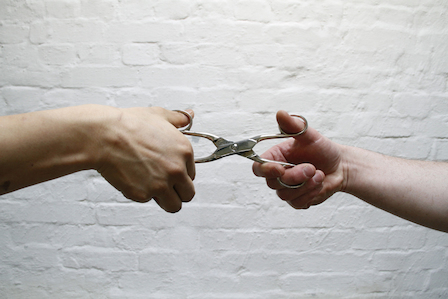 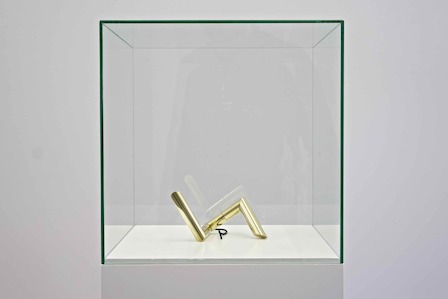