Sebastian Fath Contemporary was founded in Mannheim/Germany by Sebastian Fath in 2003, and currently represents 20 emerging and established artists. The gallery program’s focus is on reduced forms of international contemporary art including sculpture, video, sound, painting and prints as well as the trade with art of the 20th century. SFC is continuously expanding its program with exhibitions of young artists from Germany and abroad. SFC also represents the estate of video artist Nan Hoover (1931–2008) and painter Hermann Abrell (1937–2017).

Every year SFC presents up to twelve exhibitions. Additionally, the gallery regularly participates in joint projects in public and private insitutions, such as galleries, museums and art associations as well as private collections. Besides the exhibiting activity, SFC advises collectors and organisations in setting up and taking care of art collections.

Until May 2011, the gallery was located in a monumental art nouveau building between Christ Church and the Water Tower, the landmark of the city of Mannheim. In April 2015, the gallery moved into the villa built by the chemist Georg Otto Giulini in 1899 in the Werderstraße, overlooking Christ Church.

SFC is member of the Bundesverband Deutscher Galerien (BVDG). 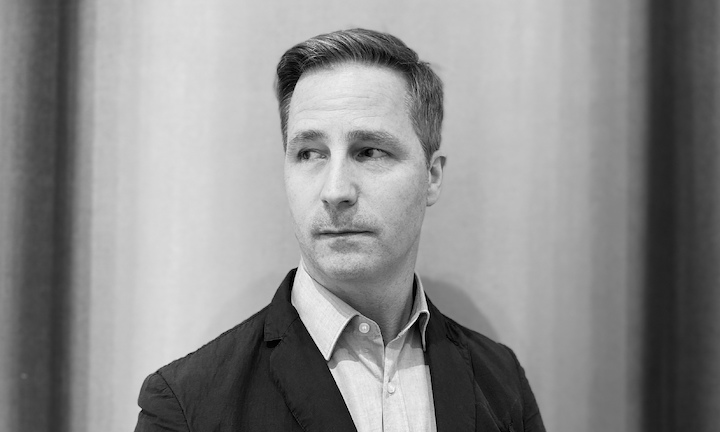 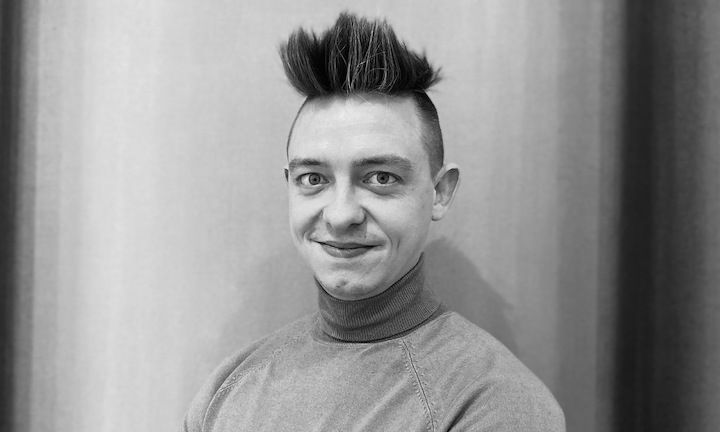 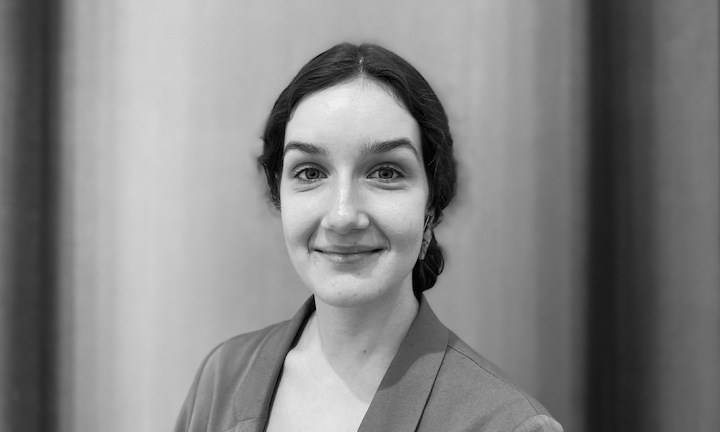 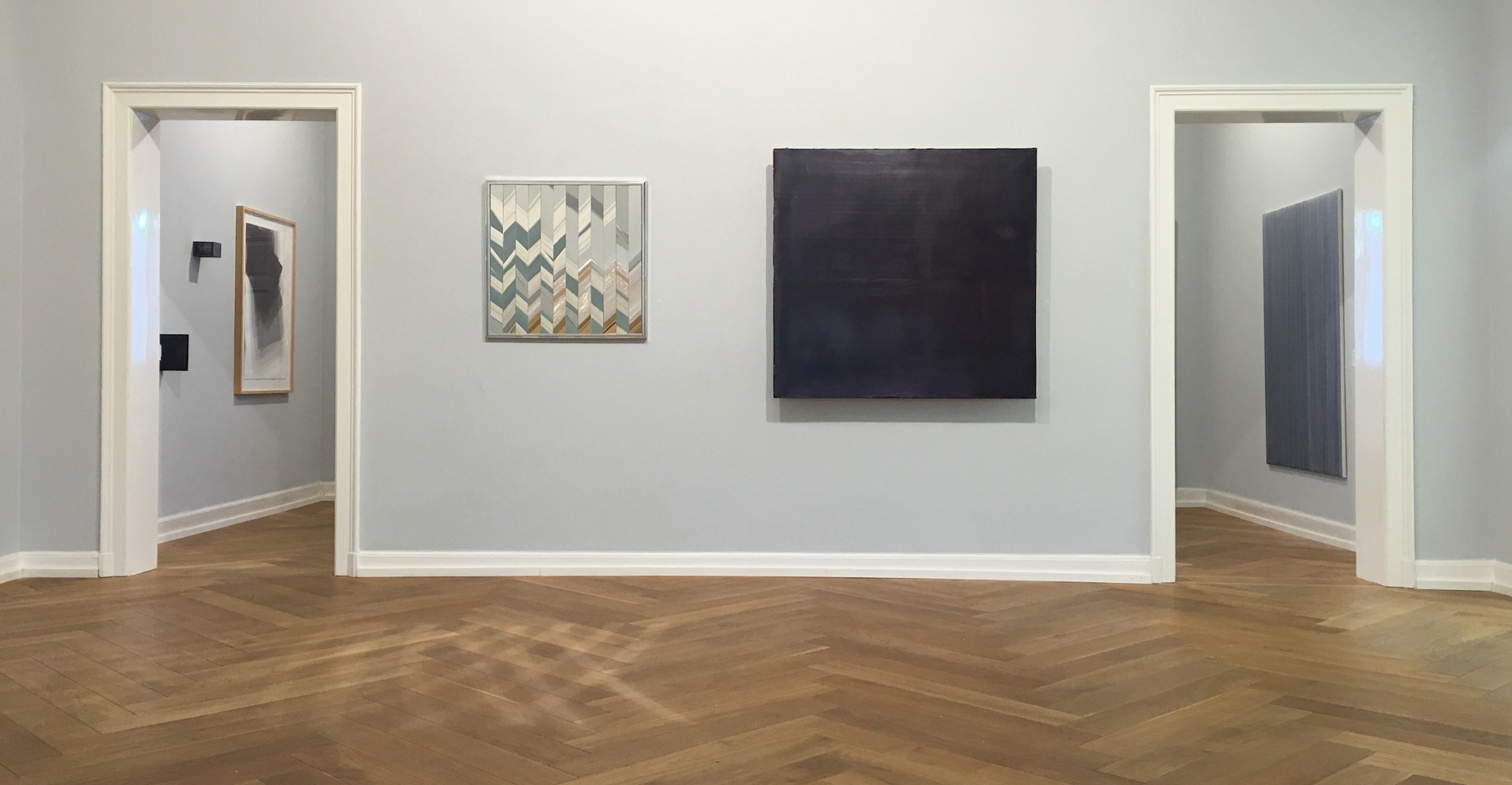